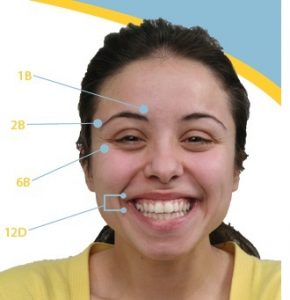 1) Seeing a microexpression automatically means that a person is lying

Microexpressions occur when people are trying to conceal their emotions, most often in high stakes situations. When you see a microexpression, don’t automatically assume that the person who gave off the micro is lying. The first thing you need to do is establish a baseline: ask yourself what the person’s normal behavior is.

If you indeed notice a hot spot (where their verbal actions contradicts their nonverbal actions), you need to stop and ask more questions. Don’t automatically assume that what they are saying is a lie.

2) Microexpressions include the following:

Microexpressions commonly represent the seven basic emotions: happiness, fear, sadness, anger, contempt, disgust and surprise. They occur as fast as 1/25 of a second and are classified by the speed at which the expression occurs on a person’s face.

3) Only “Truth Wizards” can see microexpressions

For more on the history behind microexpressions, take a look at this article